(for the Pietila-Kuwait pictures scroll down) 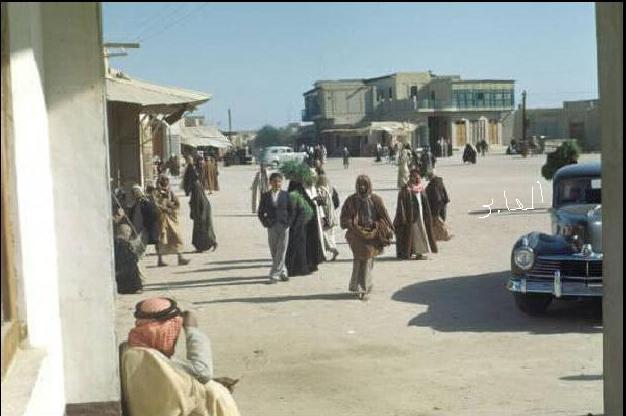 Safat Square in 1948. At a time when there were neither corniche nor malls, Safat square was Kuwait's center. 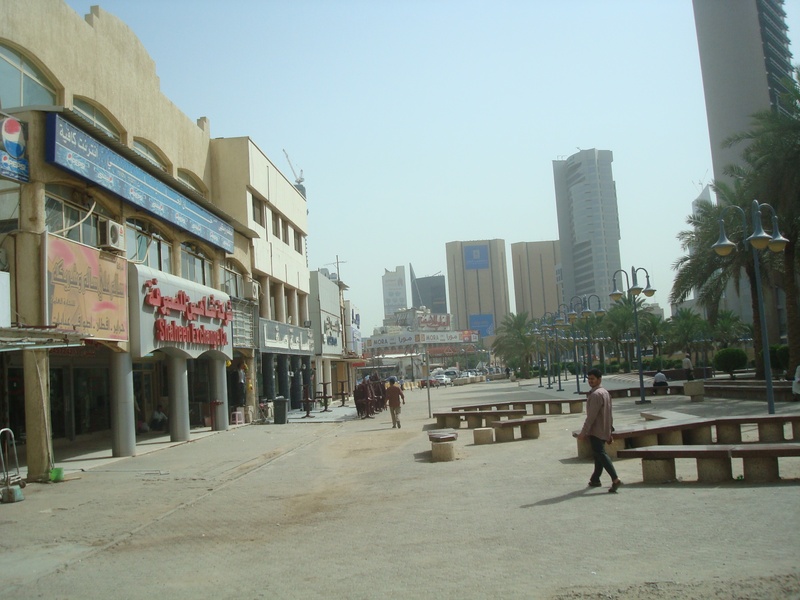 Same situation today. Kuwait, which urban planner George Shiber would call in 1963 "the most agoraphobic of all cities," has at least kept its Safat Square. 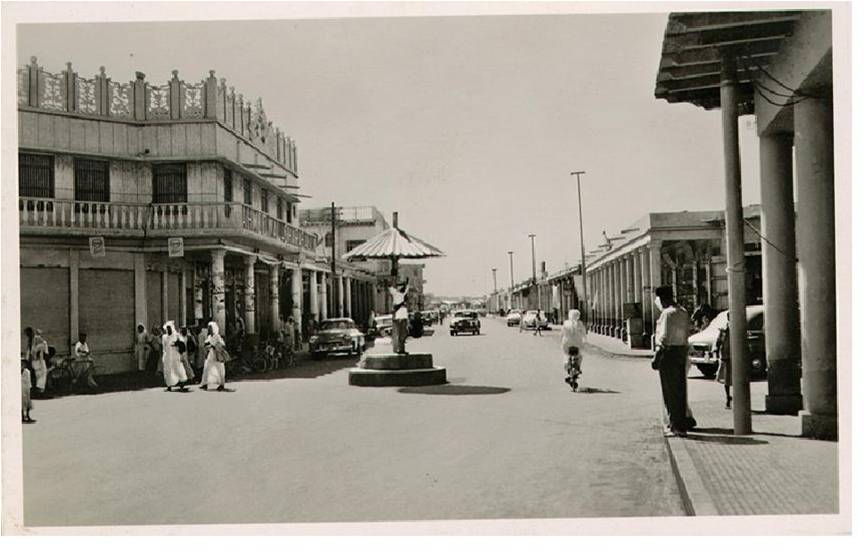 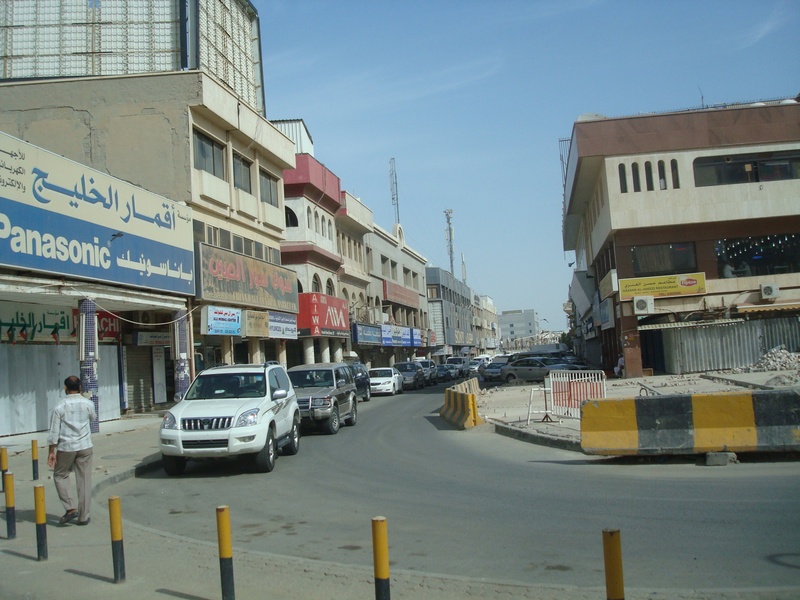 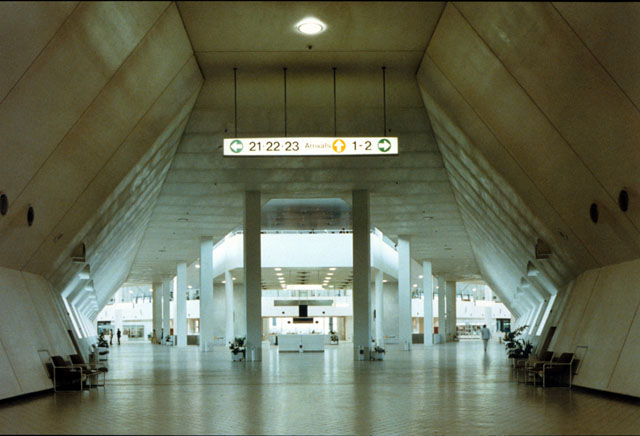 Japanese architect Kenzo Tange's Kuwait Airport in 1979. The critic Stephen Gardiner wrote in 1985 that this is "the most beautiful airport in the world" because of its "breathtaking simplicity of color and shape." It is "white sculptured space as cool as an ice-cube, as enormous as a vat intake of pure air, as light as a tent, as canvas hung from cables and sails." However, already in 1988 many of the original ideas had been transformed. 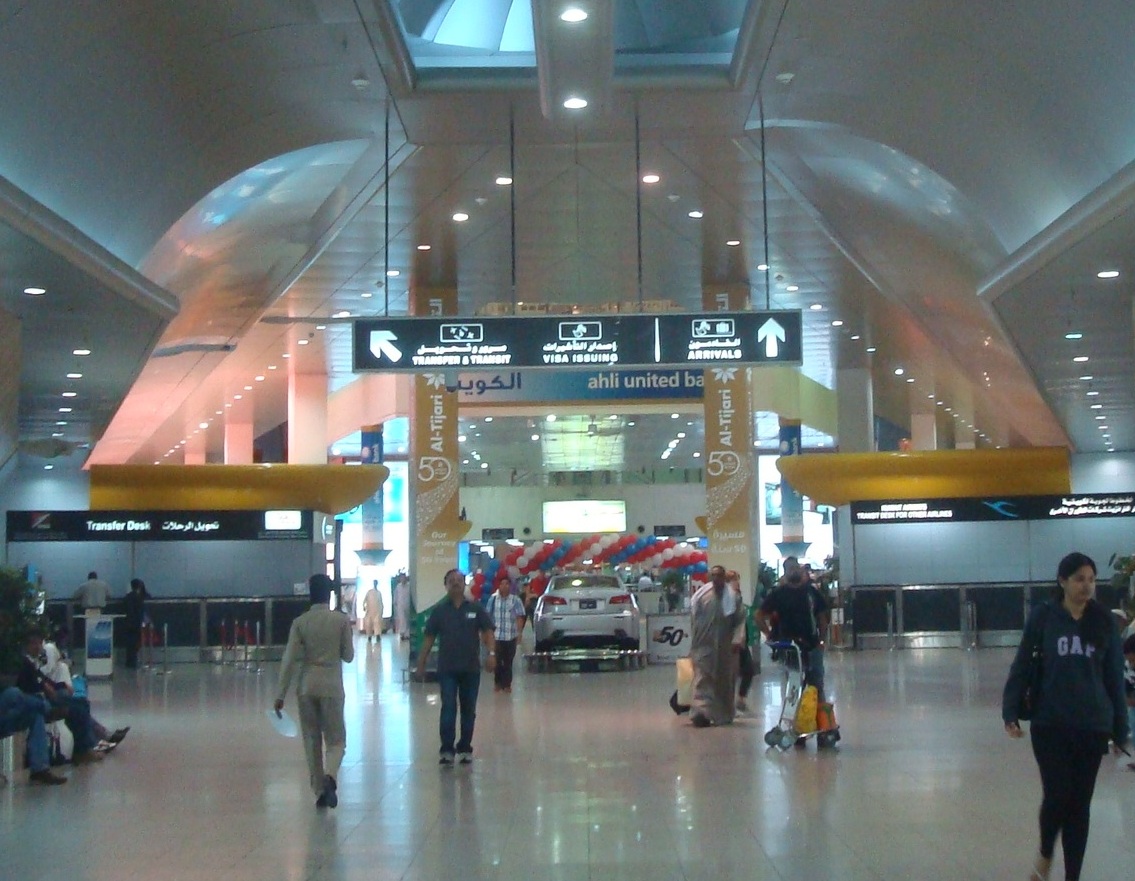 Same spot in 2011. The airport had been designed for 3 million passengers per year but at present it processes more than 8 million passengers. The space has been stuffed with additional facilities such as lounges, fast foods, car rental boots, cellphone stands, boutiques, and most of the interior walls have been reclad with aluminium panels. 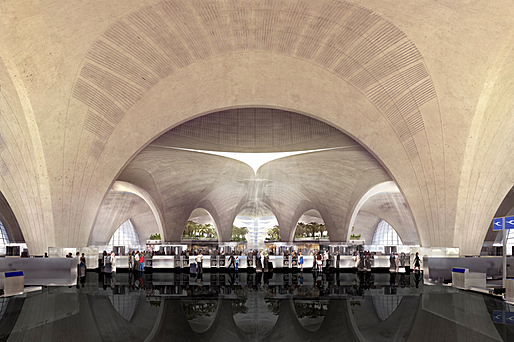 The future: It seems to me that with their New Airport Project Foster and Partners try to emulate some of Kenzo Tange's spirit. Looks nice, at least on the computer graphics. Can we imagine what it will look like in 2040? 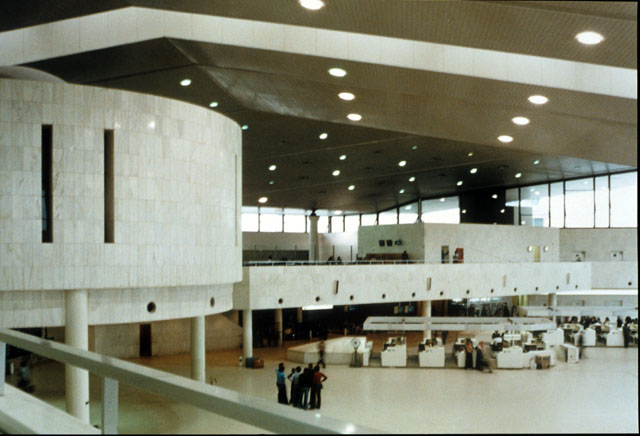 Two more pics of Kuwait Airport (mosque and entrance to departure gates) before and after. 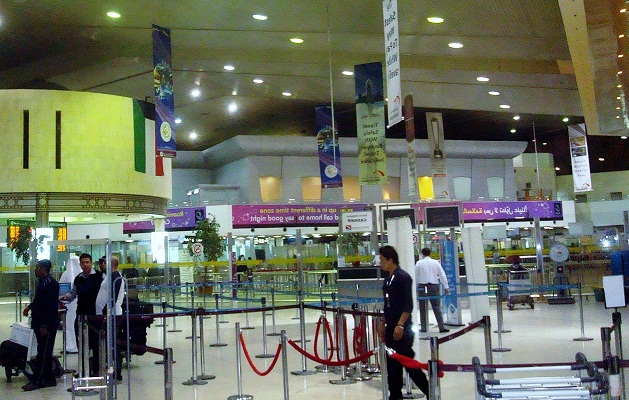 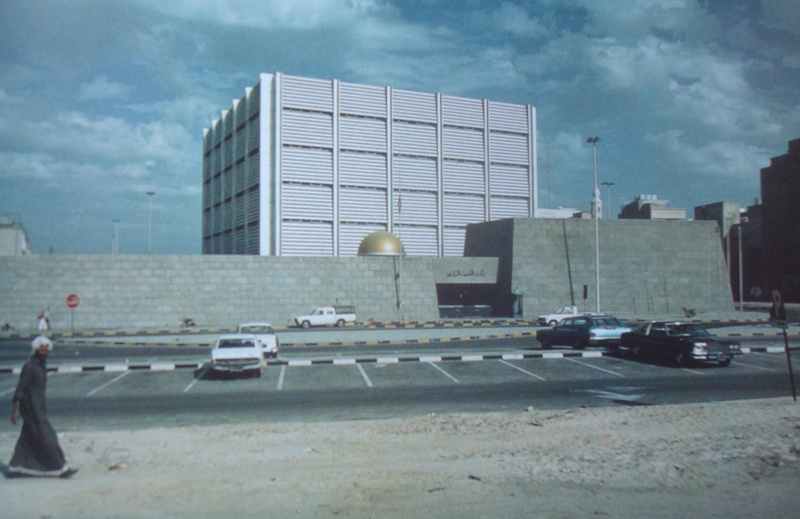 Central Bank of Kuwait by Arne Jacobsen (assistant Rod Hackney), built 1973-76. This is Jacobsen's penultimate work which preceded his death in 1973. 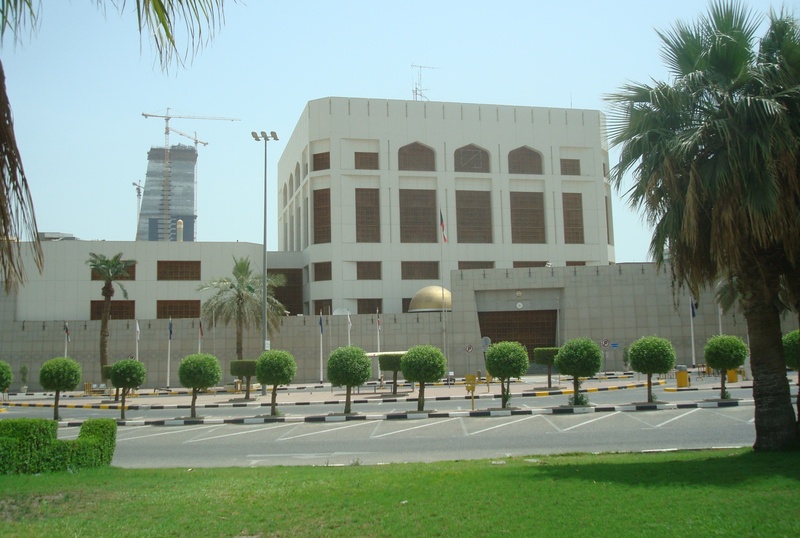 Same building in 2011. The new Central Bank (under construction) can be seen in the background. 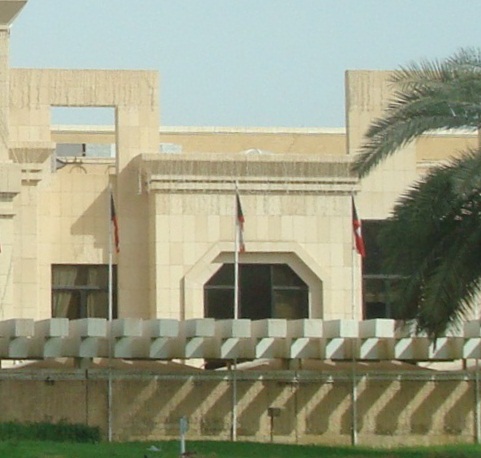 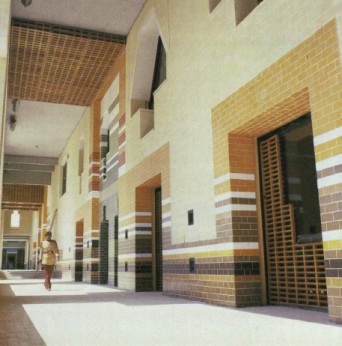 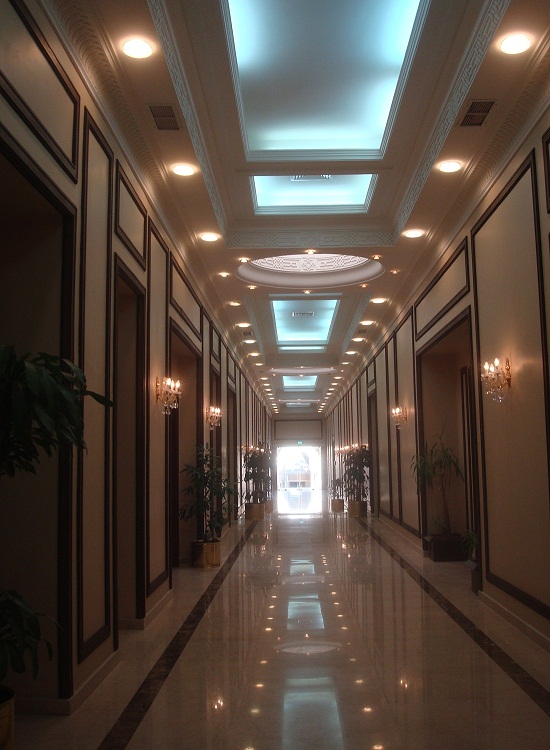 Same corridor after additions in 1994. 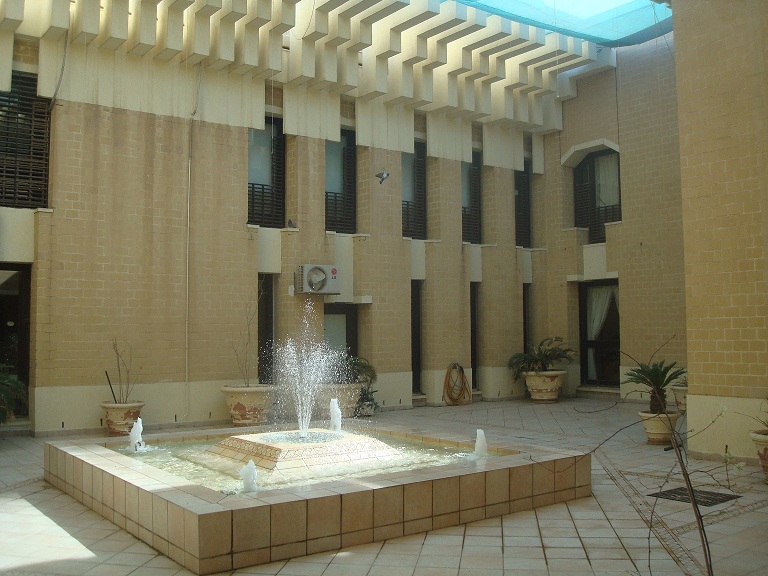 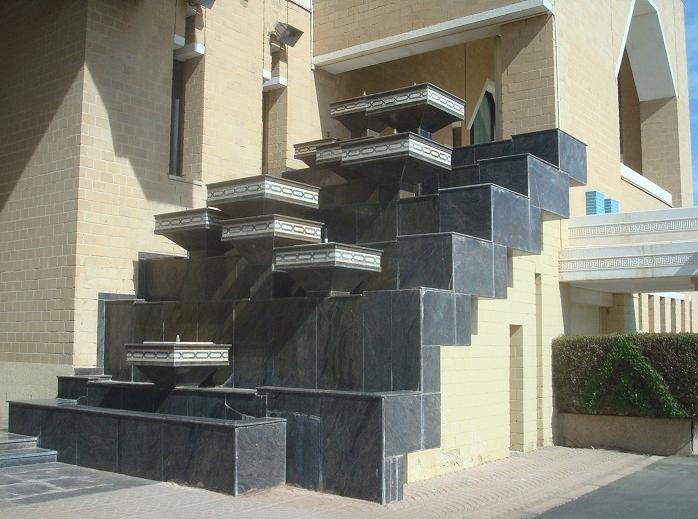 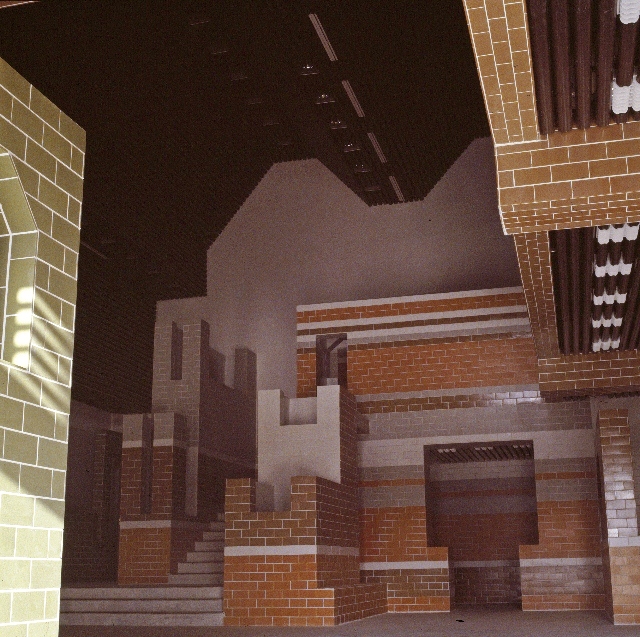 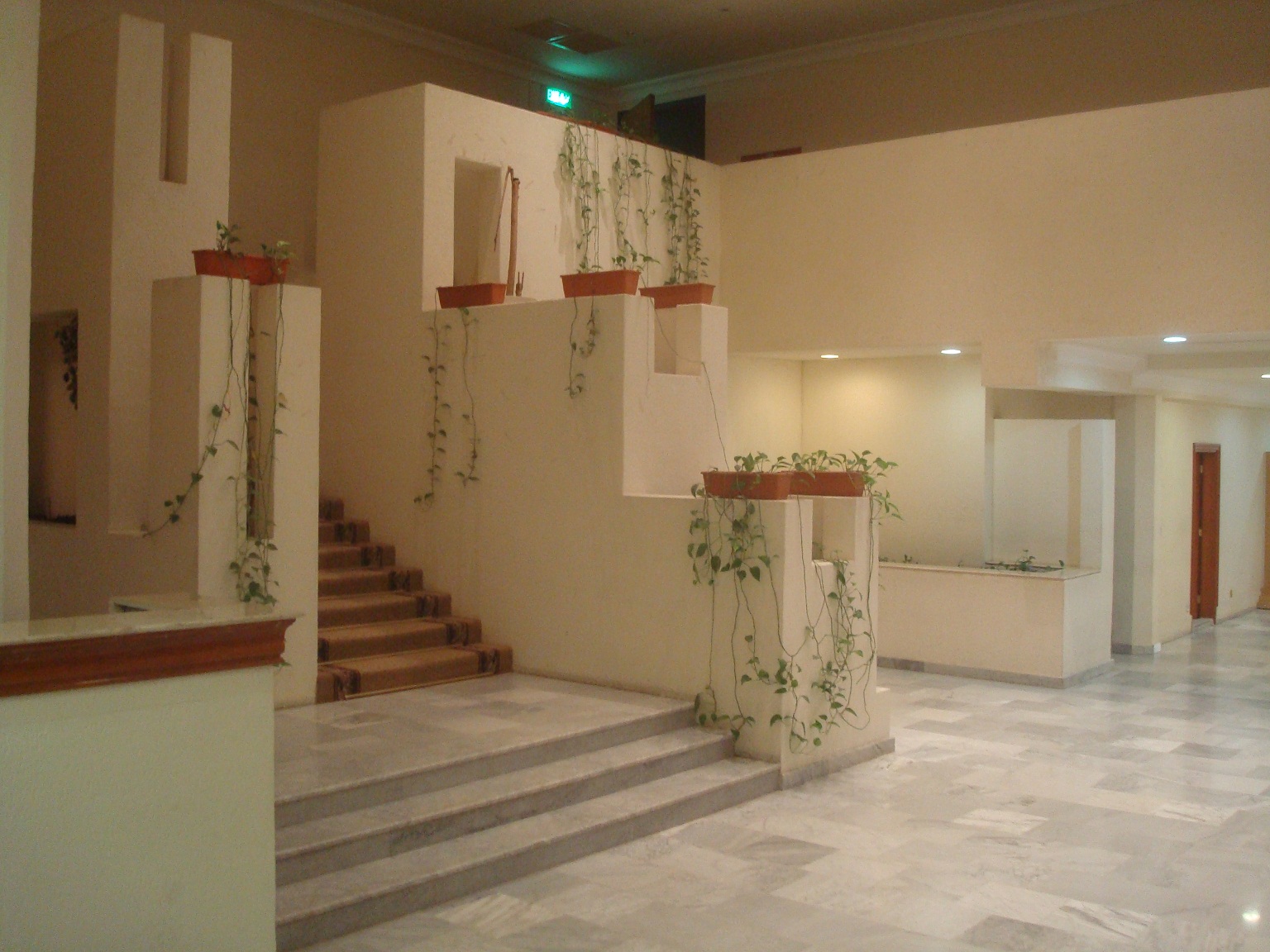 ...and in 2012. Tiles have been eliminated immediately after construction. 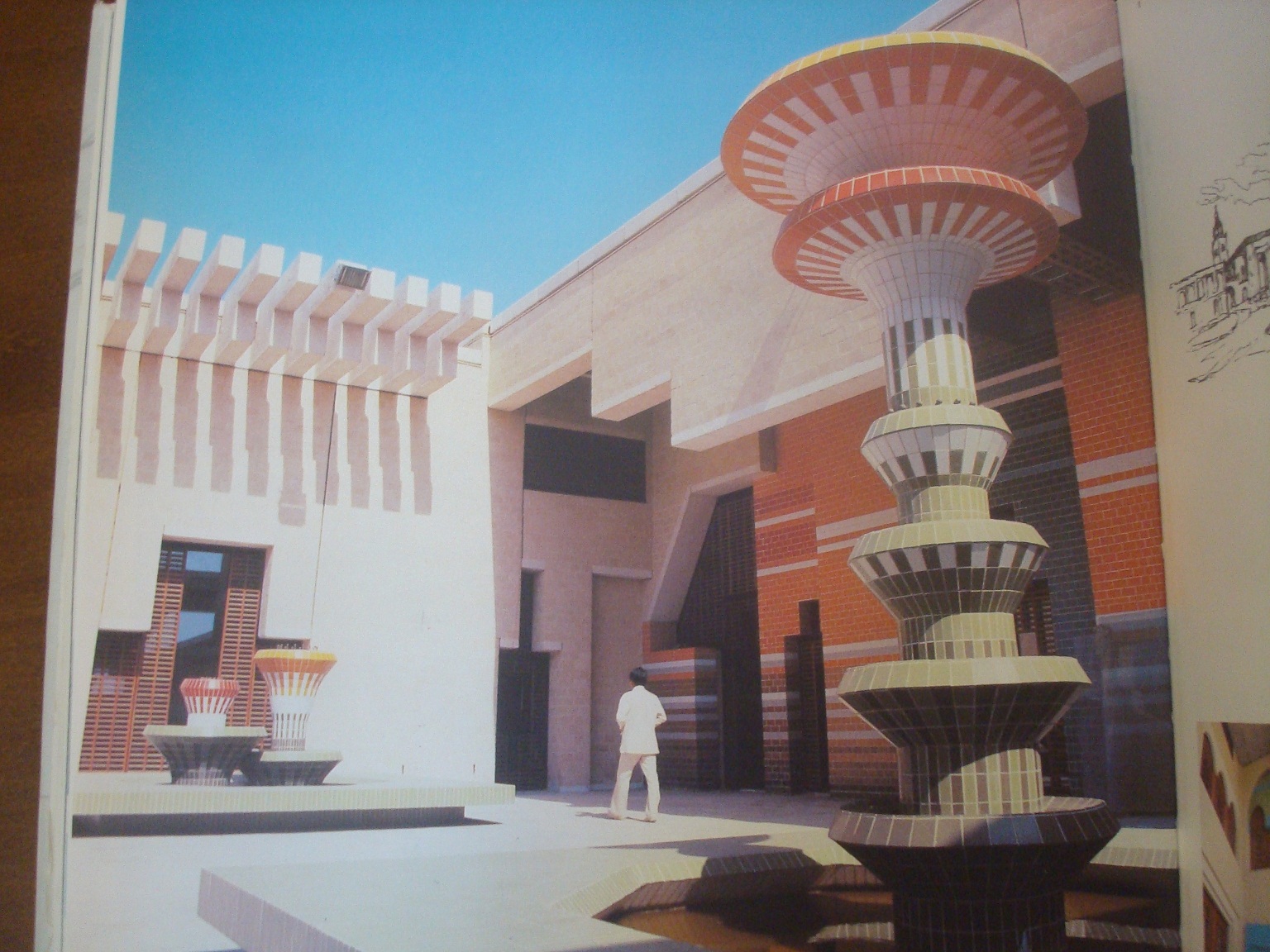 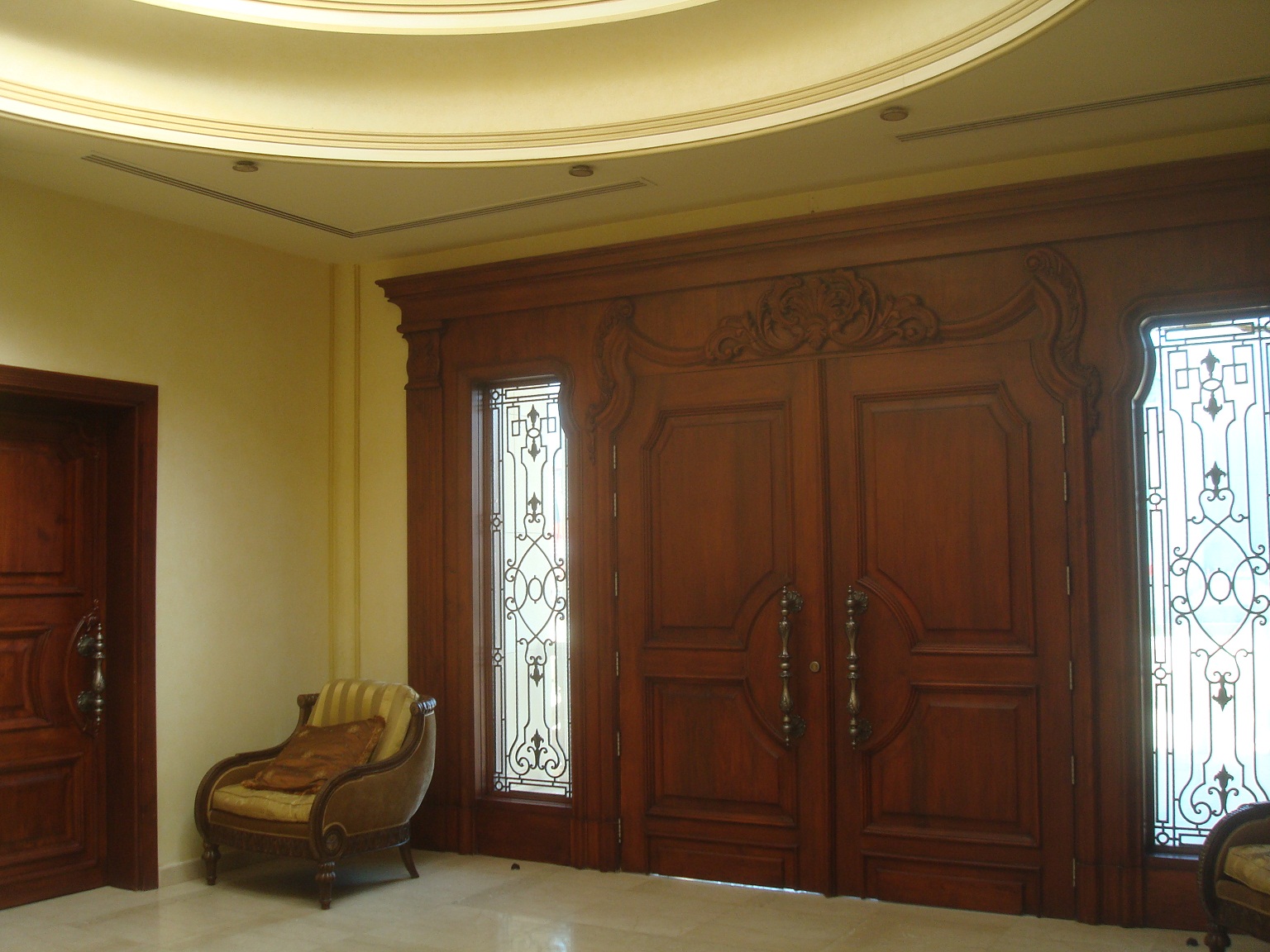 East facade after modifications in 2014.

More of Pietila's Kuwait buildings (from the Pietila Archive, Helsinki)

Summary of my research on Pietila's Sief Palace project.

This site is old. Go to www.botzbornstein.org